Few days ago (on June 14), Skroutz sent two frontend developers to the CSSDAY conference held in Amsterdam, a conference about CSS technologies and techniques. Eight (8) speakers covered eight (8) different CSS Modules particularly for the future of CSS, but there were also things about the history of CSS that most are unaware of, although they use it almost daily.

One of the most impressive things that were said at the conference, is that CSS should not do what it does. It wasn’t designed for the purpose that it serves! It exists just because nothing else came to replace it! This, plus the fact that new technologies are added to the existing structure to serve new needs (i.e. layouts, 3d rendering, etc.), leads the CSS to be the most complex internet technology (between html, css and javascript). Generally this may sounds negative, but for those who love CSS is a challenge!

The highlights of the Conference were the following:

Eric Meyer talked about the @font-face and unicode-range descriptor, and how we can use certain fonts (e.g. symbols!) for substituting specific characters on a page. But since this has limited support by browsers, a very nice moment of the speech was at the end, when Eric stated that: “perhaps the biggest part of your visitors coming to your site from Internet Explorer 8. In this case just ignore what I said!”.

It was, in our mind, one of the best speeches of the conference. Bert Bos is one of the inventors of this so easy and yet so difficult language, CSS! This fact made the speech thrilling.

Speaking of Bert Bos was about selectors, something more or less known to most of us. The most exciting part of the speech was the story of the CSS. What he basically said, is that CSS invented to cover simple documents with high-quality typography, i.e. pages with a single column layout that contain a lot of text! For more complex layouts something else should have been invented, but since this didn’t happen, most started using CSS for other purposes!

It is unbelievable that we have managed to send a vehicle to Mars which was controlled from the Earth, and yet there is not a technology that can place different elements exactly where we want on a page, Stephen Hay said starting his speech.

The Flexbox can be used to structure a section on a page easily and simply, but it is not what we actually need to create complex layouts. In this case, this technology making a full rotation, starts evoking… tables! :)

Browser support is currently limited and chaotic, however this will change for the better in the near future.

Divya Manian talked about filters, a technology that mainly developed by Adobe, and composite layers (so-called blend mode in Photoshop).

It was also one of the most exciting speeches, as the Tab Atkins were almost… in everything. Variables (and conditional rules) were mainly one of the first things developers ask since 1998, but all attempts to introduce them in CSS have failed, as we need something that will strengthen the power of CSS in a way that preprocessors cannot. The usefulness of variables is manifold, from page theming, widget theming, shorthands, constants, etc.

Daniel Glazman talked about Media Queries, the technology that essentially created the concept of responsive design.

Technology of Media Queries proposed as a Working Draft from the Opera and Microsoft(!) in 2001 and did… just 11 years to become a reality and to be applied by all modern browsers.

Among other very interesting things said about the Media Types (screen, print, projection, braille etc.), calculations (calc features), what is missing from the Media Queries etc., in the future, he concluded, would not need a screen, print or speech types but simply media features.

Peter Gasston talk about Animations and Tranistions was also amazing. Very nice piece of his speech concerned the performace of the Animations, and the comparison of CSS3 with Jquery. The answer to that is simple: you should test! (but prefer the css if possible) :)

In the end, “our” (due to her nationality!) Lea Verou, did “creatures” to dance, changing shapes and colors, moving and several other nice with only one rule: the border-radius! Of course, according to Lea, the name of this rule is not very correct, since the corner-radius would be more appropriate, something with which we fully agree!

CSSDAY was a wonderful conference in one of the most beautiful cities in Europe, Amsterdam. The speakers were awesome and covered a very large part of the past, the present and the future of CSS.

We enjoyed and we came back in Greece full of inspiration and beautiful experiences.

Organizers say that this conference was one time event, however we believe that will happen again. And, of course, that we will be there! 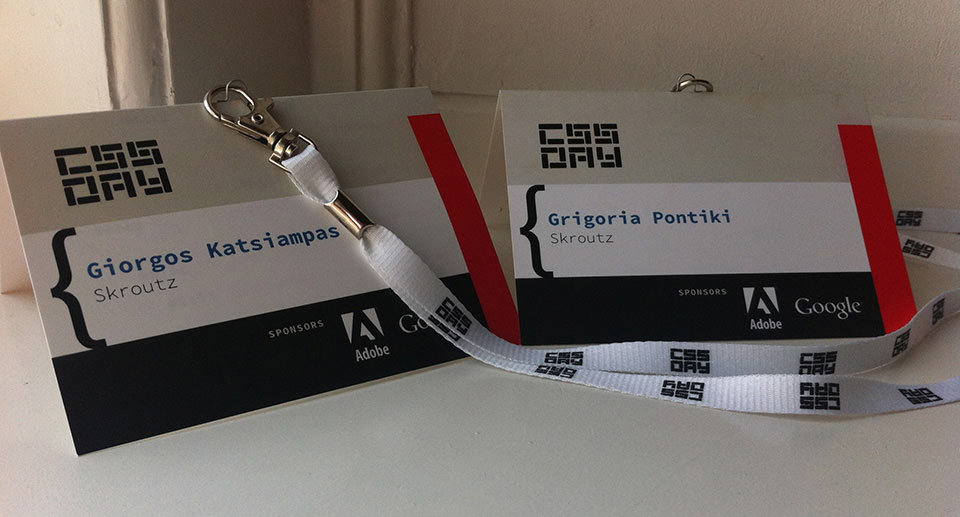 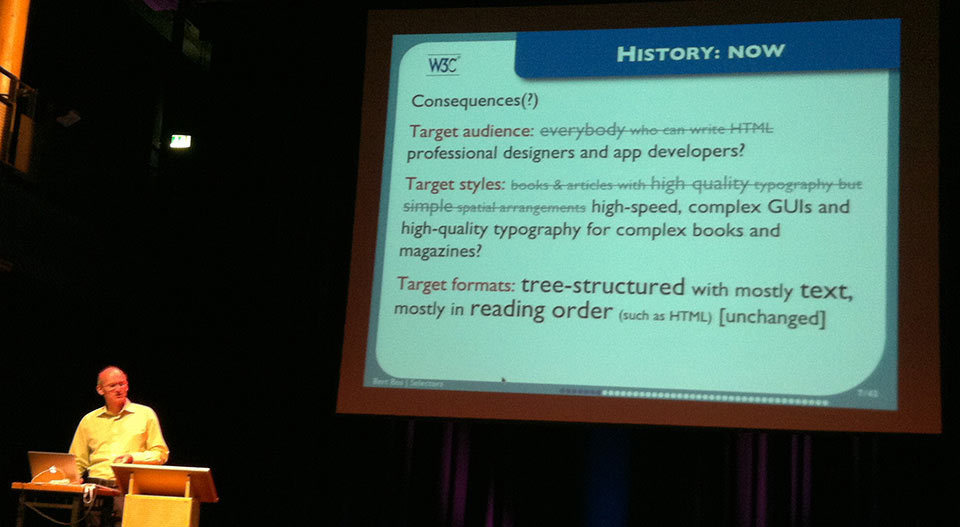 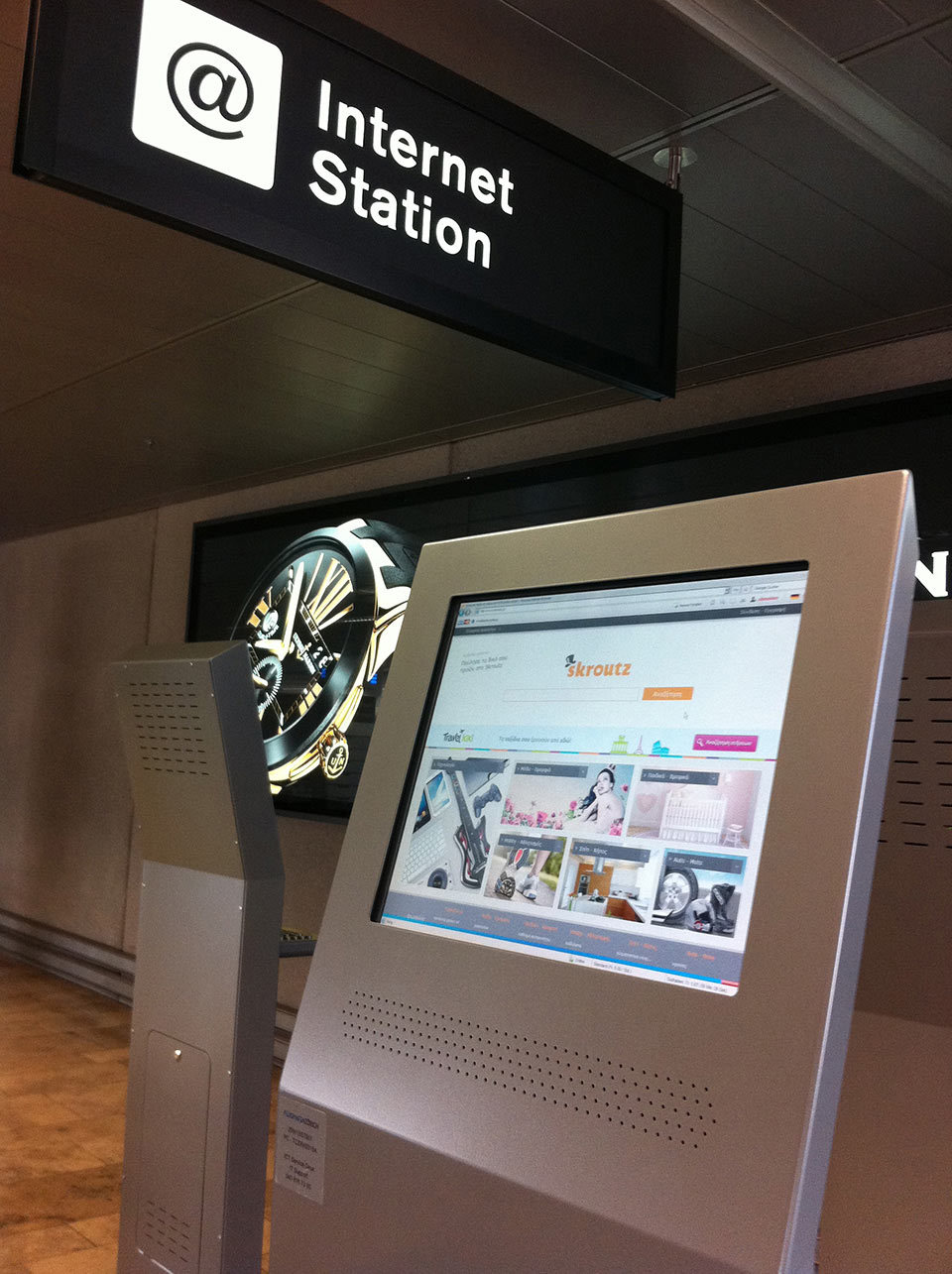 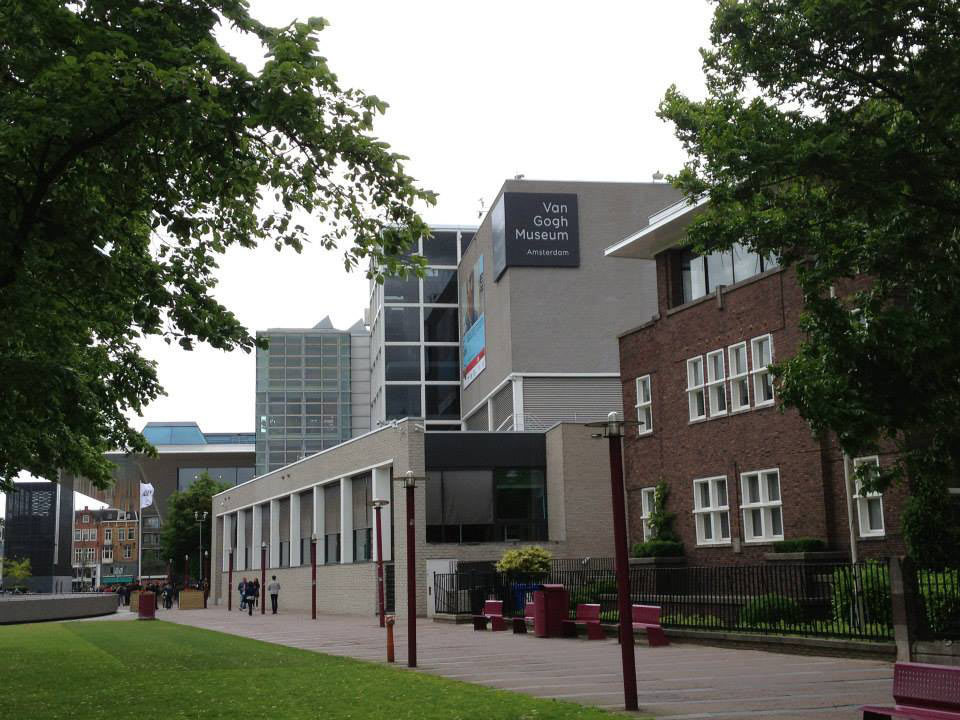 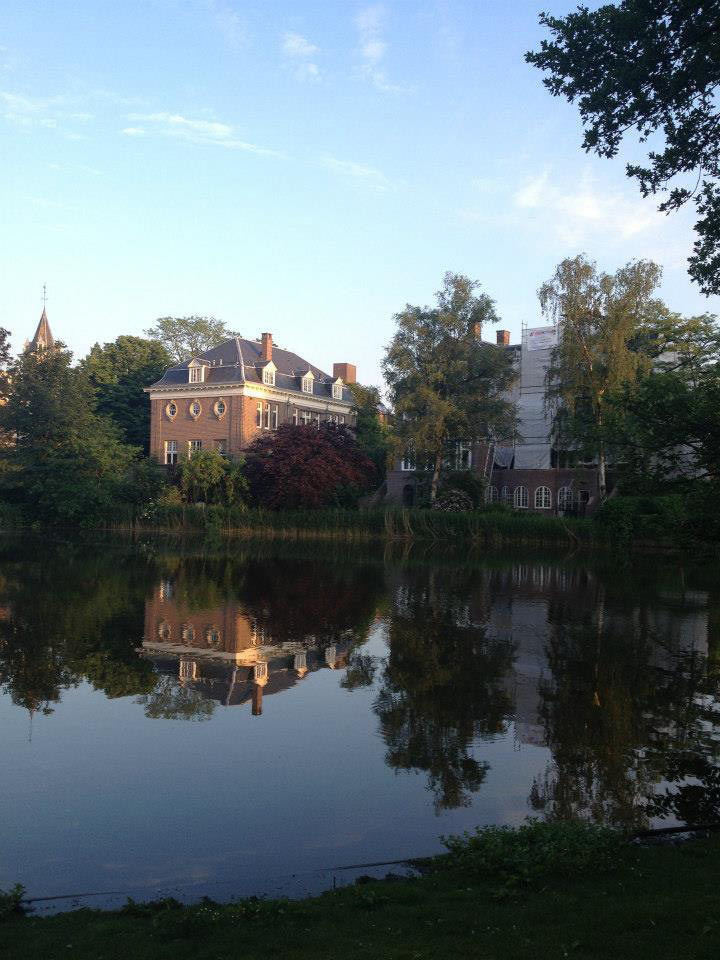